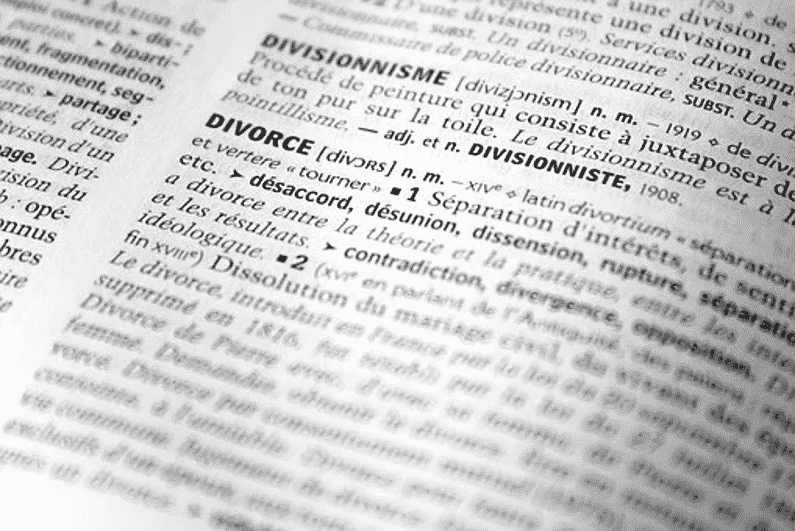 The short-lived marriages of the rich and famous have always captured the public’s attention. Add the advent of social media and ubiquitous paparazzi, now celebrity divorce has nearly turned into a spectator sport.

Amidst all the drama, it’s easy to forget the expenses associated with these high-profile divorces and the numerous monetary and legality considerations involved. After all, the yearly insurance costs for celebrity homes is often more than the total asking price for us normal folks!

So when million dollar incomes are involved, things get tricky. Who gets custody of shared pets when divorce occurs, and how will savings be divvied up? These factors aren’t unfamiliar to typical separations, but with celebrities, they play out on a much larger scale than most of the general public can begin to imagine.

From big time payouts to incredible relinquished property, here are some of the most expensive, notable celebrity splits in recent Hollywood news.

In Hollywood, measuring a marriage in years instead of months is noteworthy. So when December of 2019 came and Livia and Colin Firth announced their plans to separate after almost 22 years of marriage, many were surprised. If you stay caught up on celebrity gossip though, you weren’t one of them.

The pair opted for a trial separation a few years back but kept it pretty quiet—that is until a secret relationship between Livia and Italian journalist Marco Brancaccia was painted as a stalker situation. Ultimately, after love emails, diary entries, and text messages were divulged, the affair and stalker allegations seemed to take their toll on the Firth marriage.

While the settlement between Colin and Livia was kept private, as was the settlement made between the pair and Brancaccia, the combination of Firth’s approximate $30 million net worth and no sign of a prenuptial agreement could mean a hefty payout.

But an additional expense of this divorce that can’t be calculated by a judge is the emotional toll of lies, cover-ups, and being drug through the press.

When someone is famous enough to go by only one name, it makes sense a break up will get ample attention. Madonna and Guy Ritchie’s 2008 divorce got plenty.

Rumors of domestic trouble swirled for years, but leading up to their split, the two forced themselves to play nice so as not to jeopardize the adoption of their youngest, David. Once the divorce was made public, Madonna reportedly paid Ritchie up to $92 million, but the drama didn’t stop at the dollar signs.

The two continued custody battles until 2016, which amounts to the same length of time they were married!

This silver screen duo seemed like they were in it to win it, but alas, in 2016 the news of Brangelina’s divorce surfaced. Together for 11 years (and married for five of those), the two amassed quite the fortune—over $500 million in earnings, properties, and collections of antiques and arts. Not to mention they had a beautiful family of six children.

Allegations of child abuse were reportedly the fuel behind the separation, however, and a bitter battle has been playing out in the press since.

With such an empire, including their co-owned business entity, Château Miraval, a $67 million vineyard in France, the settlement between them will be one for the record books. As of October of last year however, the pair was still embroiled in the settlement proceedings.

The greatest basketball player of all time probably isn’t so thrilled he makes the list of highest divorce settlements. He and his ex-wife Juanita married in 1989, two years before MJ and the Chicago Bulls would become NBA World Champions.

Through the record setting and Hall of Fame induction years, he and Juanita had three children together and amassed quite the fortune. In 2002, Juanita filed for divorce, but the pair remained together till officially separating in 2006.

Unlike many other celebrity splits, the two are reported to have parted ways civilly. Though it may seem like a while before the dust settles on this one, you can bet the sticker shock of the $168 million settlement still lingers. Juanita also won custody of their children and possession of their seven-acre mansion.

If you fell off the face of the planet last year, you might have missed the news about the Bezos divorce. When Jeff Bezos and his wife of 25 years, MacKenzie, announced the end of their marriage, questions of a settlement naturally arose. Of course general divorce laws still apply, even to the richest man alive.

Even after transferring 19.7 million shares of Amazon to his former spouse, the founder and CEO of Amazon is currently estimated to be worth $125.3 billion and remains the richest man alive. Post settlement, it’s estimated Mackenzie is worth $36.8 billion.

As the third richest woman alive, MacKenzie has joined the likes of Warren Buffet and Bill Gates by signing the Giving Pledge, which is a promise to leave more than half of her fortune to charities once she passes.

Final Thoughts on the Divorce-styles of the Rich and Famous

When it comes to celebrity divorces, the huge price tag is normally what first catches our attention. As with less expensive separations, however, some of the costs can’t be measured in dollars. From complex custody issues to property divvying, often times the monetary payout is just the tip of the iceberg. What lies beneath is a myriad of mess, misery, and yes, more money.

Leslie Kiel writes for InsuranceProviders.com. She is a mom of three, a yoga teacher, and taught middle school English for nine years.